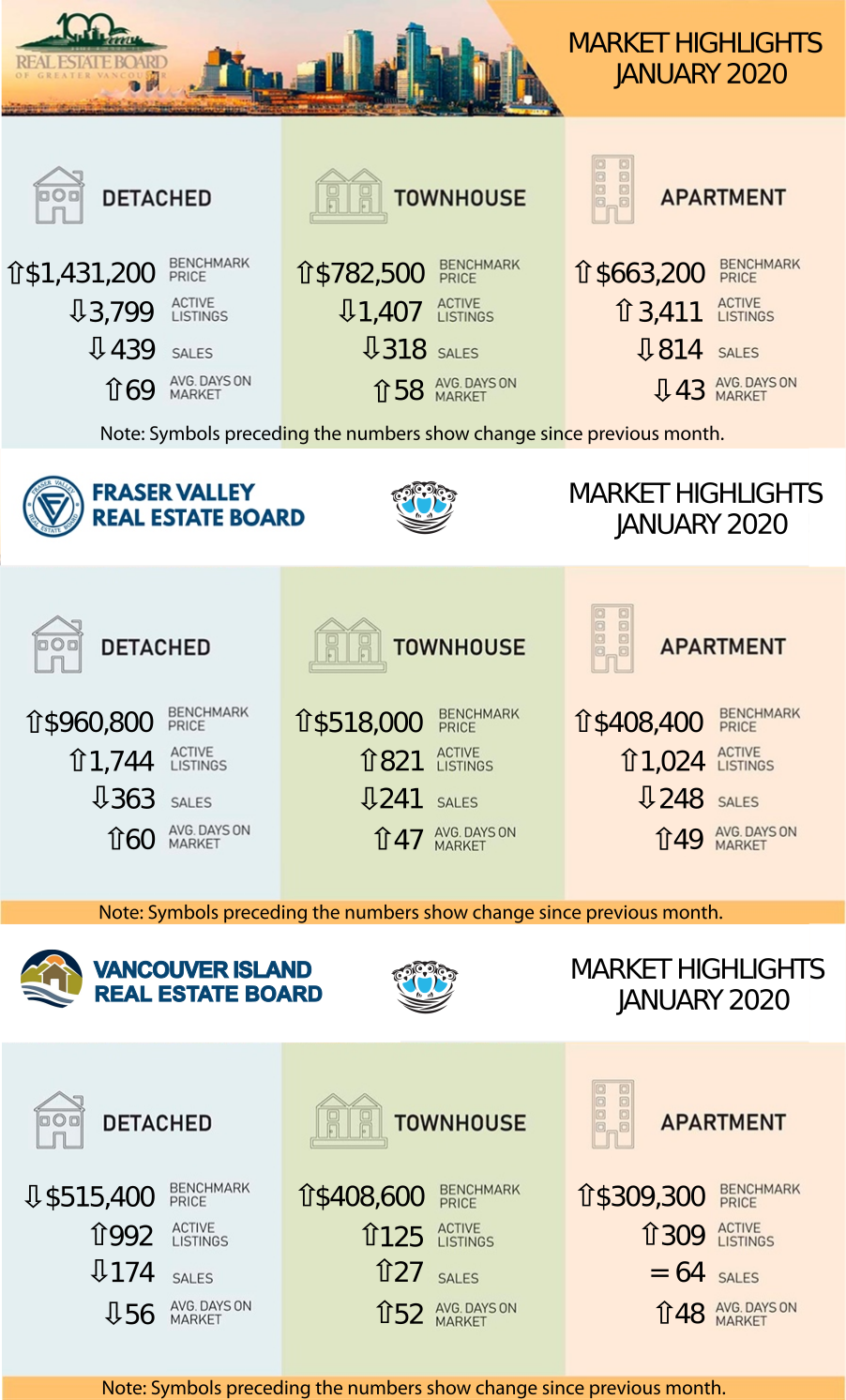 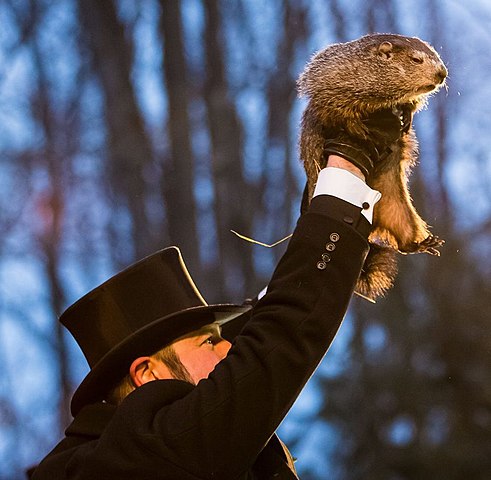 We hope that everyone had an enjoyable January even though we had so little in the way of sunshine all month. Now that Punxsutawney Phil has forecast an early Spring, we can all rest easy that we don't have much more snow shoveling left to do. :^)

January was a bit of a let down over the busy month of December for Real Estate in the Lower Mainland but it has to be accepted that the weather was horrendous. For Greater Vancouver, sales were 42.4 percent higher and the Fraser Valley was 24.2 percent higher than January of last year. The Vancouver Island Board saw a marked decrease in sales over last January: housing sales were down 16%, townhouses were down 18%, and apartments were down only 3%.

Last month’s sales were 7.3 per cent below the 10-year January sales average.

“We've begun 2020 with steady home buyer demand that tracks close to the region's long-term average,” Ashley Smith, REBGV president said. “Looking at supply, we’re seeing fewer homes listed for sale than is typical for this time of year. As we approach the traditionally more active spring market, we’ll keep a close eye on supply to see if the number of homes being listed is keeping pace with demand.”

Of the 974 total MLS® sales of residential and commercial combined in the Fraser Valley, 363 were single family detached homes, 241 were townhouses, and 248 were apartments.

“Considering our record-shattering snow and cold, the pace of home sales remained surprisingly balanced in January,” said Darin Germyn, President of the Board. “Sales in our region have steadily improved since July of last year and January’s numbers remained consistent with that trend.”

"Last month, 174 single-family homes sold on the Multiple Listing Service® (MLS®) System compared to 235 in December and 208 one year ago. Apartment sales in January decreased by three per cent year over year, while the number of townhouses sold dropped by 18 per cent from one year ago.

Inventory of single-family homes last month rose slightly from one year ago (981 to 992) and increased by six per cent from December 2019. Active listings of apartments rose by three per cent (299 to 309) year over year, while townhouse inventory dropped by 24 per cent (165 to 125)."

Featured Video of the Month - Playing for Change - "The Weight" Video: (Click on the image below for the video to open in a new window.) 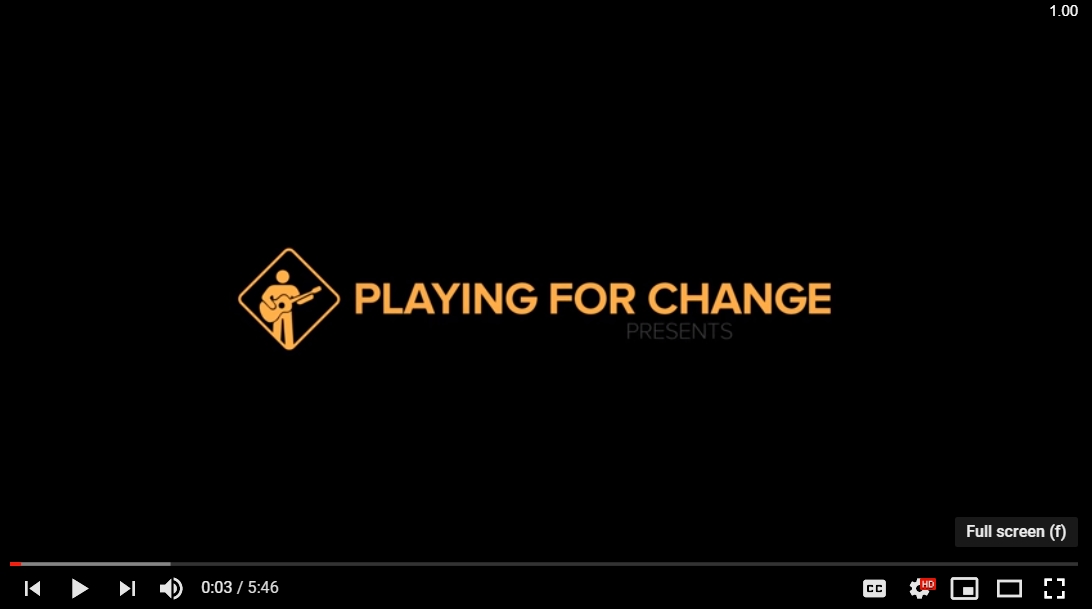 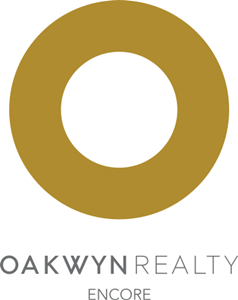