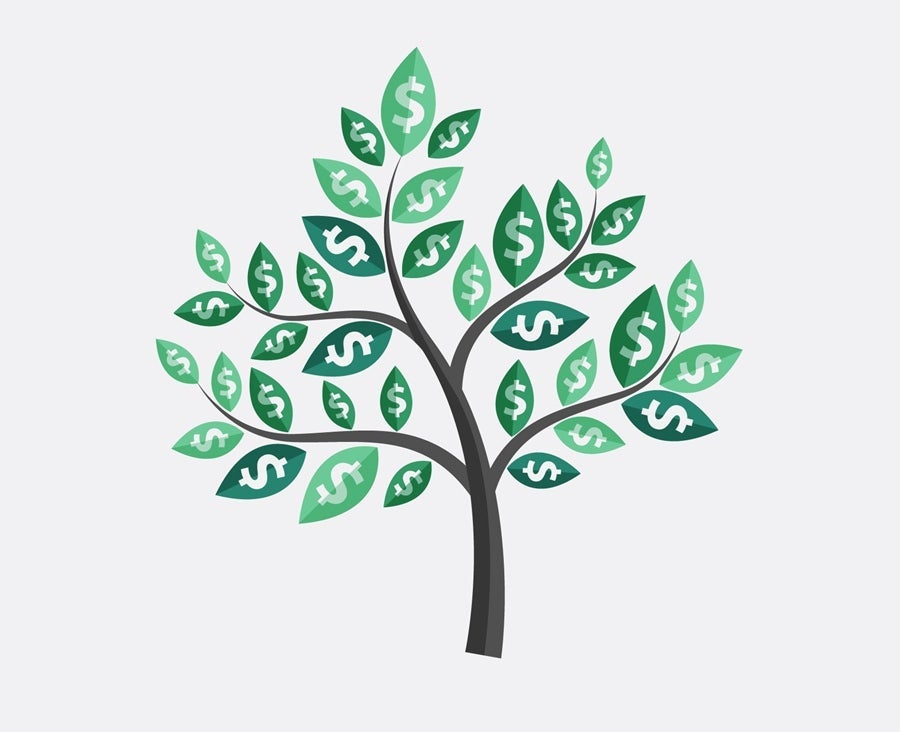 few years with a minimum of effort?

Here is a great article from a local mortgage company named Kelleway Mortgage Architects that could save you thousands of dollars. Click on the link to visit their home page.
Every now and then we see a mortgage stat that’s a jaw-dropper.

This finding from Manulife Bank is one of them. It suggests there are a lot more people with money to burn than one might expect.

Manulife recently surveyed 1,000 Canadian homeowners between the ages of 30 to 59. Among respondents with a mortgage, two-thirds (65%) did not compare mortgages from more than one lender when they last renewed.

The youngest group (ages 30-39) was most likely to shop around (41%), but was also most likely to
accept their current lender’s offer without negotiating (24%).

We asked Doug Conick, President & CEO of Manulife Bank, "Why on earth people would give so much power to their lender?"

"Most people lead very busy lives and may not have the time or expertise to fully investigate their options,” he said.

“Through our debt survey we've found that only about 3 out of 10 Canadians work with a financial adviser to manage their debt more effectively."

“With busy lives and a lack of advice for most, this decision often gets left until very close to the renewal date, causing borrowers to follow the path of least resistance and renew with their current lender.”

“The unfortunate thing,” he added, “is that this could end up costing them a lot of extra money and keep them in debt longer than they need to be.”

In our experience, people who auto-renew often pay 1/2%-3/4% more than necessary, or worse! In fact, we’ve seen innumerable people sign renewal letters at their bank’s “special offer” rate, which is usually well above the market. (Example: Today’s 5-year fixed “special offer” bank rates are 3.94% to 4.09%. That’s up to 80 basis points above competitive rates on the street.)

Even a 1/4% rate difference amounts to over $4,000 more in interest over five years, on a $200,000 mortgage with a 20-year amortization. That’s money that could normally go towards prepaying a fat chunk of principal.

It’s hard to fathom why anyone would let a lender pick their pocket like this! At the very least, folks must find it within their strength to lift up the phone and call an independent mortgage planner.

Even if you’d rather stay with your current lender at renewal, seek out a second opinion. You absolutely owe it to yourself to keep your lender honest by surveying the market.

Of course, this all begs the question of why someone would ever want to deal exclusively with a lender that aims to maximize the interest they pay…but that’s a story for another day.

Sidebar: The report also confirmed, yet again, the various studies which show that people under-utilize their prepayment privileges.

In the last year, out of respondents with a mortgage, 70% did not make any extra payments.

By far, the most common reason cited for not making an extra mortgage payment was “a lack of extra money.”
Tree vector created by Freepik
This website is presented by Barry Fence, Olga Pryce, and Alice Wong from Oakwyn Realty Encore.