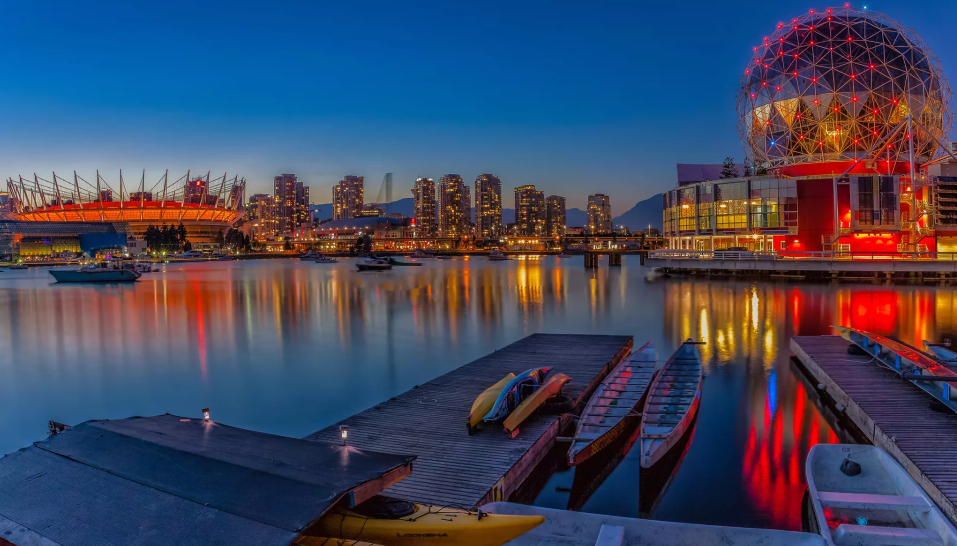 The Review [Richmond, B.C] 15 Apr 2006: 8.
Vancouver continues to hold down third place on an international list of the world's most livable cities.The newest rankings in the World-wide Quality of Living Survey, released this month by Mercer Human Resource Consulting, gave the top two spots to the Swiss cities of Zurich and Geneva.
The survey compares 350 cities on 39 different measures of safety, stability, standards and services. It's intended to help governments and multinational companies place employees in attractive locations and also gauge how much extra they should be paid for less desired postings. Vancouver's attractiveness has been cited by real estate experts as a top reason why more people are continuing to come here.
Rounding out the top 10 after Vancouver are: Vienna, Austria; Auckland, New Zealand; the German cities of Dusseldorf, Frankfurt and Munich; Bern, Switzerland; and Sydney, Australia.
The next highest ranked North American city is Toronto, in 15th, Ottawa at 18, Montreal at 22 and Calgary at 25.
The top U.S. cities are Honolulu and San Francisco, at 27 and 28. The top-ranked Asian city is Singapore in 34th.
(Copyright (c) 2006 Black Press Group Ltd.)
This website is presented by Barry Fence, Olga Pryce, and Alice Wong from Oakwyn Realty Encore.